This hotel complex, built between 2005 and 2009, is a new construction in Santiago, Cape Verde. It is based on Portuguese colonial architecture from the 16th century. This construction method is also known as "Sobrado" and makes the site reminiscent of the residential buildings of the urban population in the former capital of Brazil, Salvador.

The hotel is located directly on the coast, which means that there is a height difference of up to 18m within the site. The correspondingly steep gradient had to be taken into special consideration during the planning.

The following gallery shows pictures of the concept: 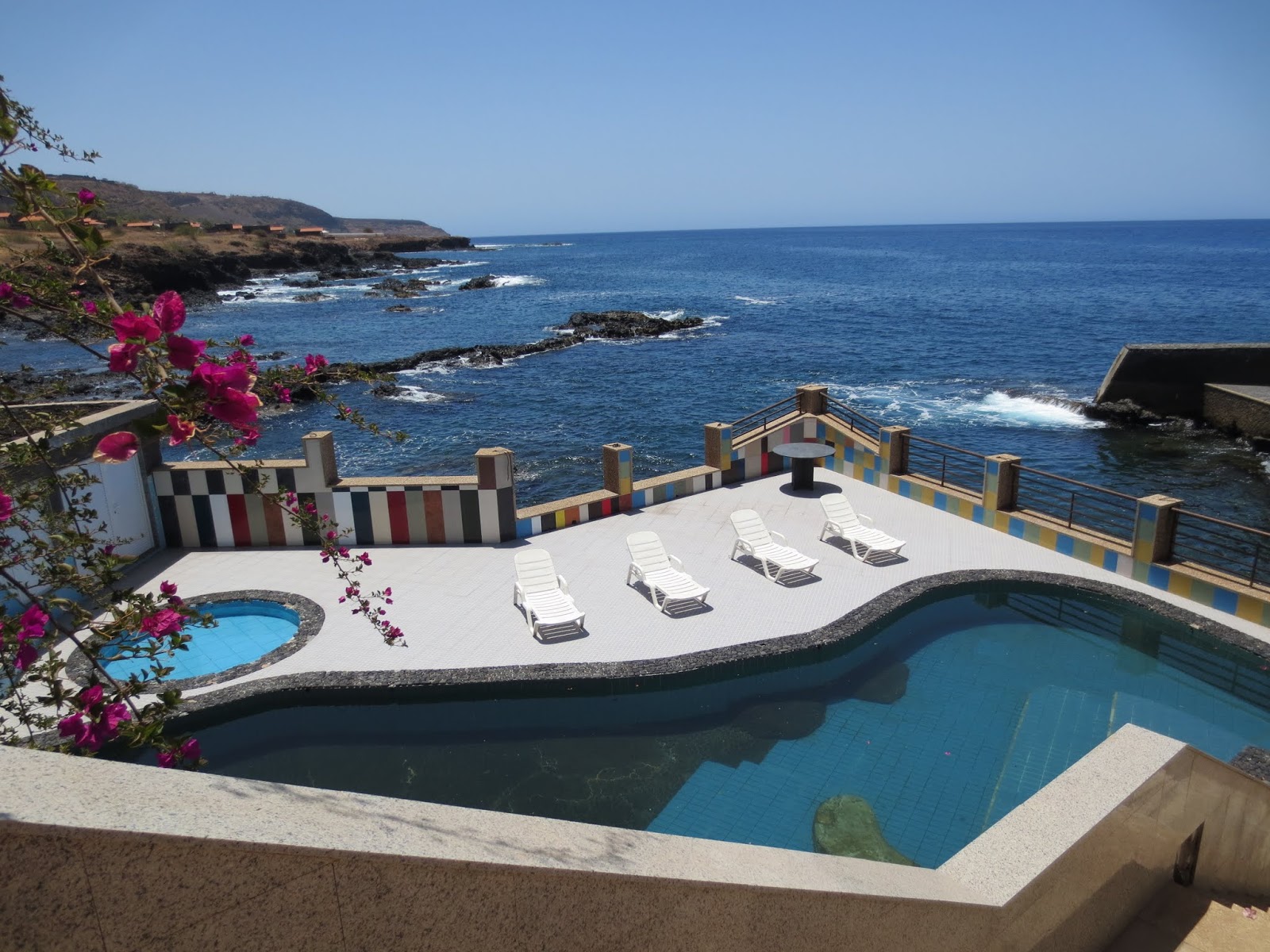 The building is located in Santiago, Cape Verde.